I’m not sure why I class this as a guilty pleasure, perhaps it’s because despite the fact that I am often completely enraptured with the trees that I come across, I am woefully ignorant of their species, their folk-lore and their medicinal uses!  I really can’t tell my Beech from my Sycamore, my Ash from my birch tree.  fortunately the trees don’t seem to mind too much and still pose for my pictures.

The other reason that it is a guilty pleasure is because, as anyone who has ever hiked with me will know, I am always being enticed off the beaten track to snap some amazing tree,  then having to scramble to catch up with everyone.

Despite my arboreal ignorance, I believe that trees have a presence, a distinct personality and a deep connection with the universe and that as humans we should respect and protect the trees in our environment.  Although we may not understand their words, if you listen hard you can their song on every whispered breeze.

Here are some of the pictures I have taken over the past few years – mainly in England and Scotland, but also overseas.

Studley Royal Park, Nov 2013 (am I just imagining it or does this tree have a slightly phallic bulge?) 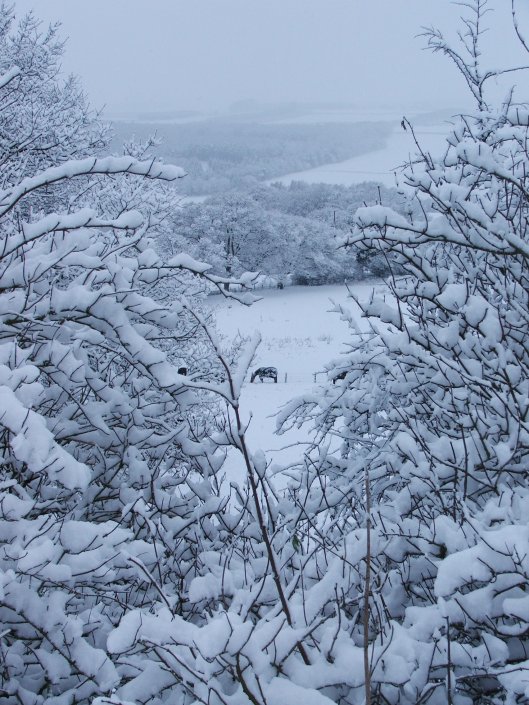 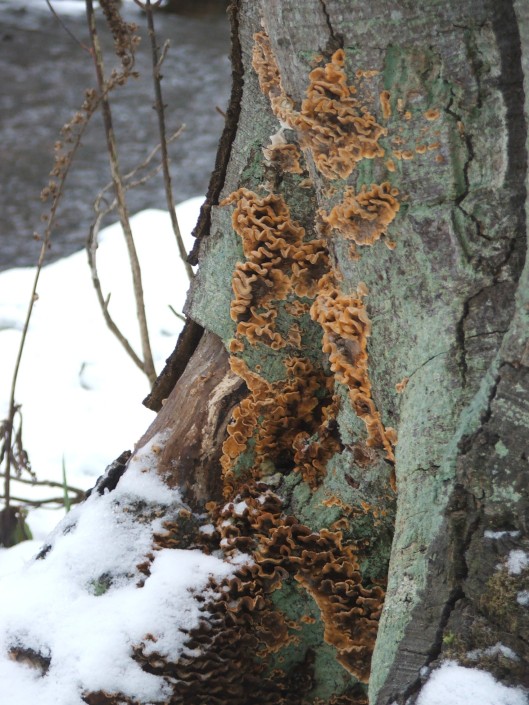 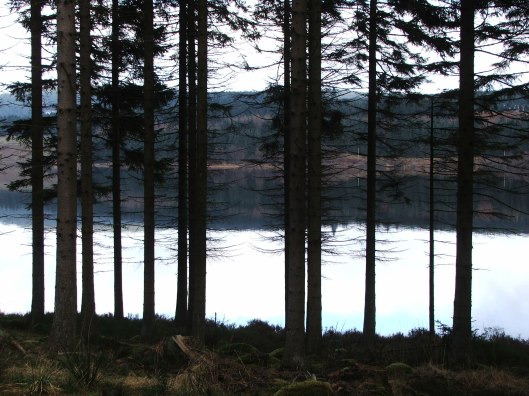 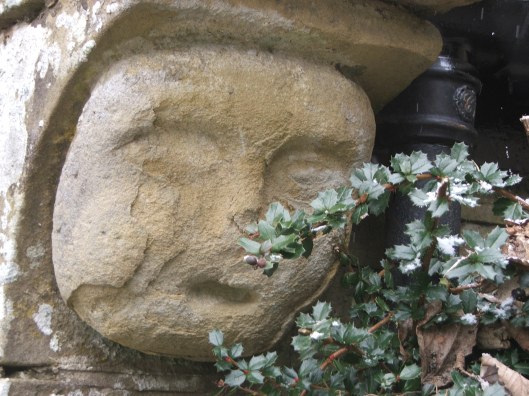 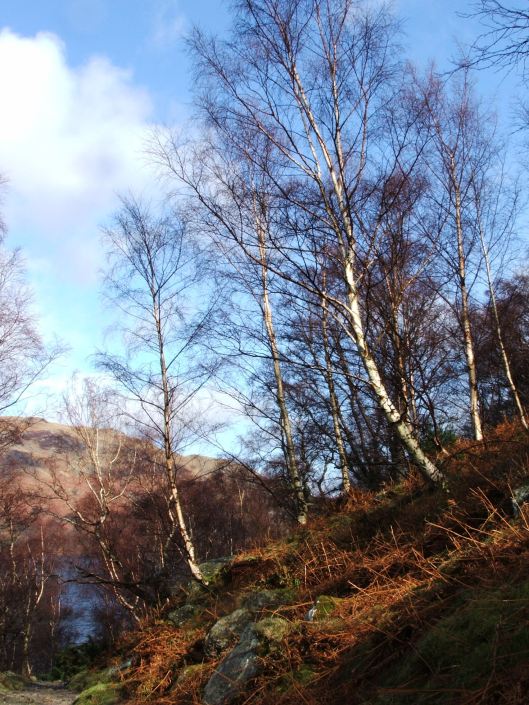 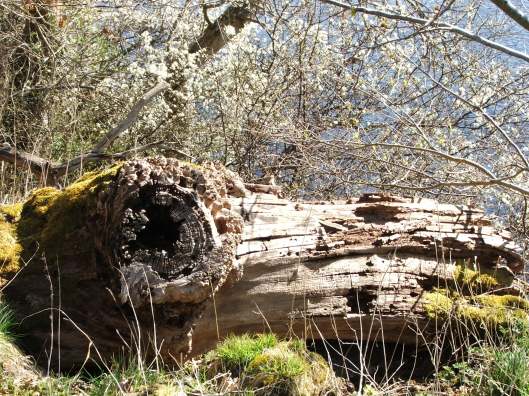 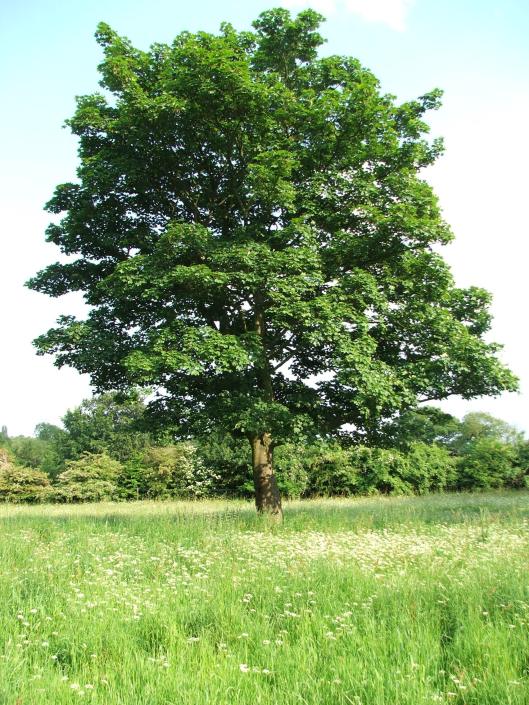 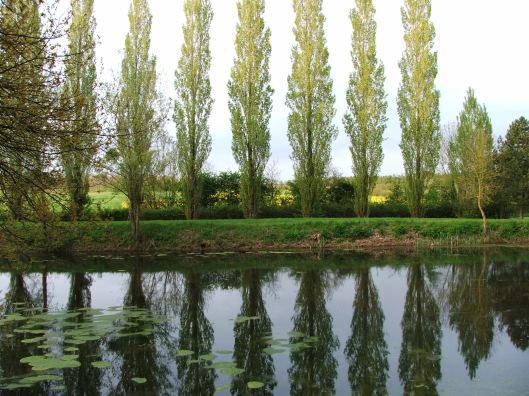 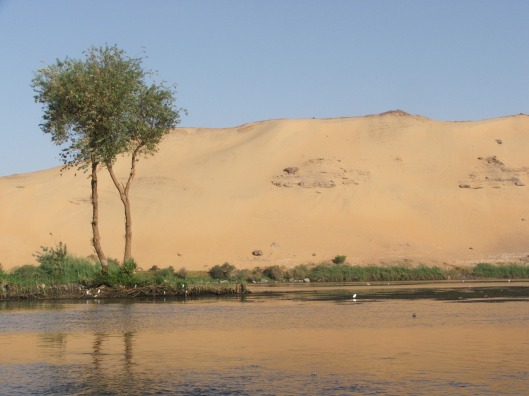 If you want to help to protect native woodlands you can find out more about projects in the UK on the Woodland Trust’s website.